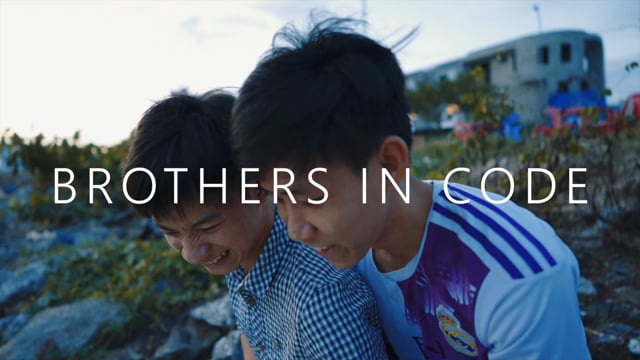 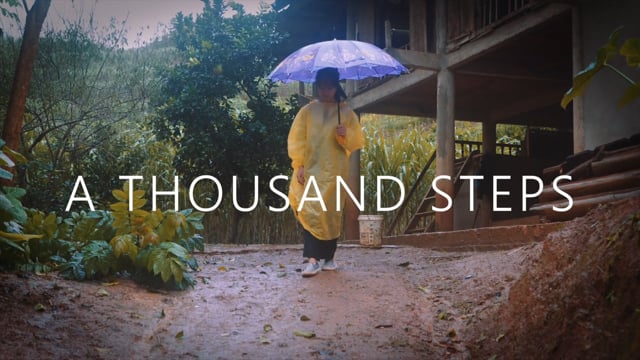 Brothers in Code is centered around two best friends studying in coding class at REACH, a vocational training centre.

Paul says; “It was so inspiring and fun to film Hai and Tai in Danang – true brothers in code. They’re completely irrepressible when it comes to coding. Their enthusiasm spilled over into the storytelling and shot set-ups around Danang – what you see is what you get.”

A Thousand Steps, follows determined YouthSpark computer student, Thu, who treks a long way each day just to get to class.

This video in the Microsoft Philanthropies Asia series features Thu from Hoa Binh. Filmed on the first day of the recent tropical depression that struck Vietnam in mid-October, it shows Thu’s quiet determination to get to school to learn IT in the YouthSpark class with her classmates and her teacher Hoa’s dedication in making sure the class is running whatever the weather.

Coming up from Paul’s work with Microsoft –  films from Myanmar, Bangladesh, Japan, Thailand and the Philippines.