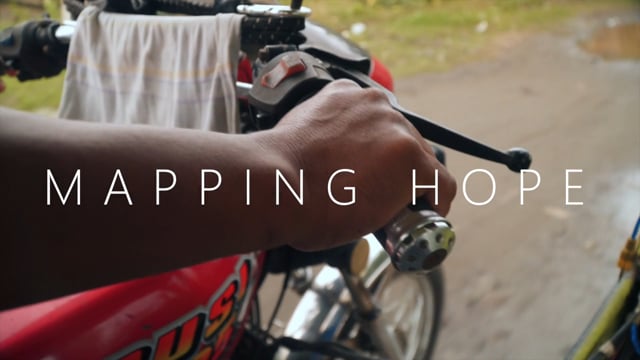 Paul comments “It was so inspiring to see how Gawad Kalinga work with communities to build disaster preparedness and response into the mindset of local people in vulnerable communities with volunteers like Kuya Cilo.”