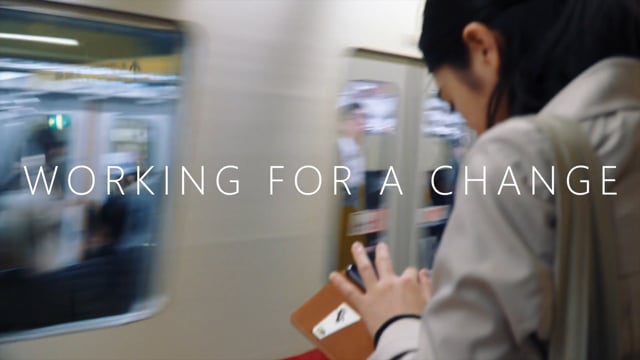 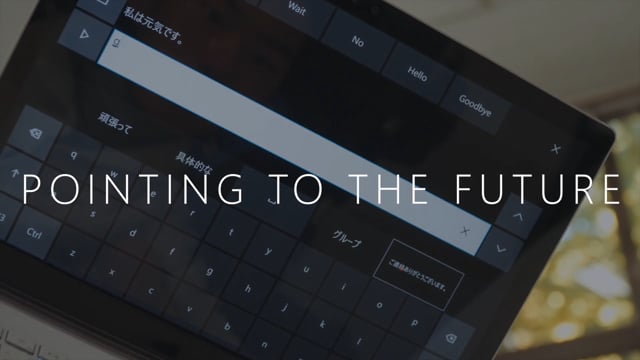 In Japan, Paul created two inspiring films, Working for a Change, the story of Michiyo who is breaking free of conventional constraints and empowered to work anytime, anywhere while pursuing her dream as a web designer, and Pointing to the Future, featuring University of Tokyo philosophy student, Yunik Shin:

Paul says, “It was very humbling to film Yunik Shin in Tokyo. With a sharp sense of humour and interesting philosophical views about life and technology, it wasn’t difficult to be inspired.”