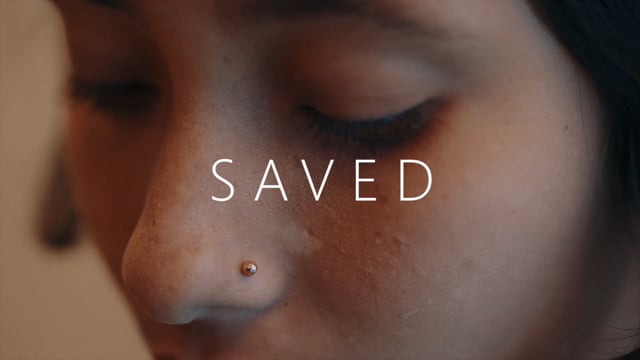 “This modest little film only touches on the incredibly courageous journey of Fatema from Bangladesh but if it manages to capture just a fraction of the fighting spirit that shines in her eyes and fills her presence, my job is done.”