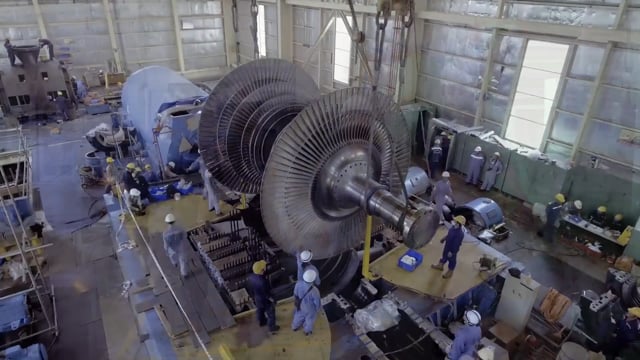 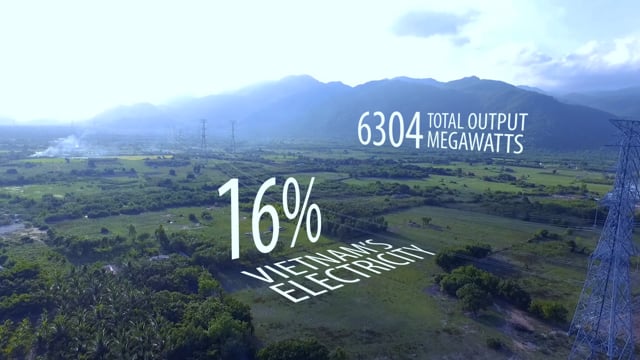 EVN GENCO reached out to NOI Pictures to help them make an introductory film about their power generation company comprised of three massive factories in three locations throughout Central and Southern Vietnam.

Filmmaker Paul Zetter remarks on his experiences and challenges while filming their impressive factories in action:

“Climbing the enormous dock gantry to get some ultra-wide shots of the power plant revealed the scale of the facility and its integrated design enabling the quickest transport of raw fuel to the turbines. The EVN power plant workers were completely focused even while being filmed, showing their professionalism and dedication to keeping the plant running 24/7.

The biggest challenge filming the turbines was the noise – with recording levels down to 1 and earplugs in, watching the maintenance staff stoically go about their work in such conditions impressed upon me the daily challenges they take keeping complex machinery, pipe networks and electric circuits all running smoothly. It was capturing the concentration levels and military-like discipline and organisation in the faces and body language of the large control room team that made me realise the scale of the operation and how such shots – a technician scanning a screen here, a supervisor instructing on a walkie-talki there – say as much about power generation as the magnificent power generation technology does itself.”